Role of Schools in Nurturing Cultural Awareness in Children 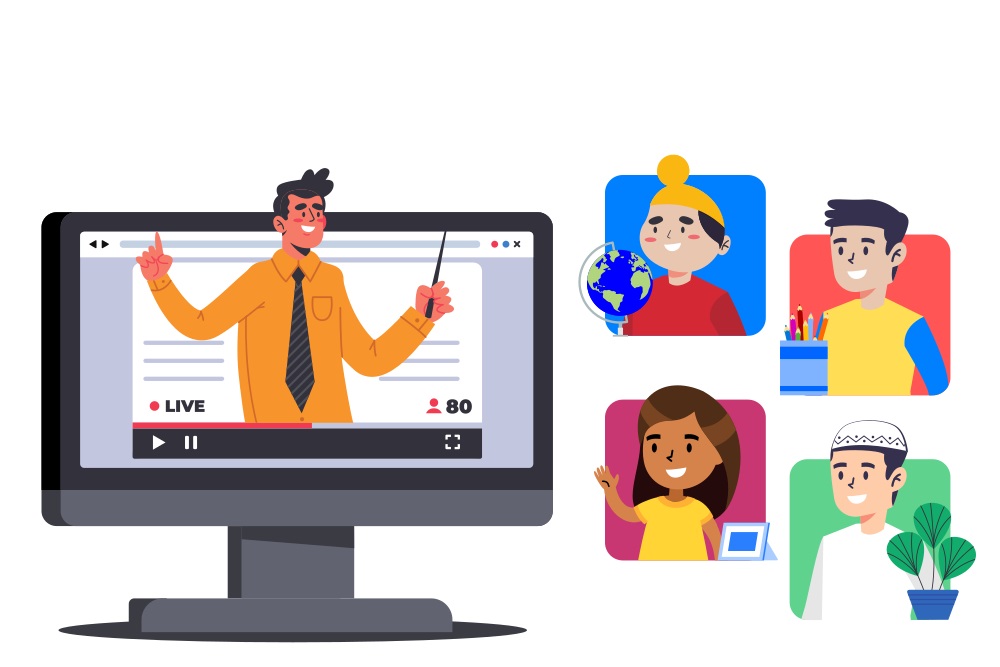 A school is an extremely important institution in a child’s life. It’s the first place where one becomes aware of the existence of other cultures and ethnic backgrounds. Hence, at a time when every parent is struggling with the pandemic, some of the best schools and online elementary school programs have taken on the mantle of increasing cultural awareness in children.

Indeed, students have had limited interaction with each other at this time. Thus, the need to incorporate cultural awareness into the classroom curriculum has grown significantly.

At its core, the term ‘cultural awareness’ stands for acknowledging other people’s beliefs, social behaviours and celebrating differences in traditions. To meet the intellectual, cultural and emotional requirements of students, elementary online learning and schools should recognise the diversity of the student population and promote cultural awareness in children.

‘We live now in a global village, and we are in one single family. It’s our responsibility to bring friendship and love from all different places around the world and to live together in peace.

This Jackie Chan quote echoes what is required in present times, as well as the philosophy that schools should imbibe and instil in their students. Schools establish an ethos and provide a secure environment in which children of different ethnic backgrounds can acquire life skills and express themselves.

How to raise cultural awareness in times of virtual kindergarten?

A culturally sensitive online school curriculum can help students become more aware of their surroundings and move away from ethnocentrism.

It should be emphasised in India, where students have always been taught the motto “Unity in Diversity” which is regarded as the social fabric of the country.

Here’s what schools can do:

However, the recent ‘hijab row’, instances of racism faced by students abroad and the subject of school prayer in America are all issues that need to be addressed. These news pieces should serve as a catalyst for a wider debate, and schools should utilise this instance to promote tolerance, recognise minority rights and sensitise students.

For instance, Cassandra Hsiao, a 17-year-old’s essay about the experience of an immigrant family studying English in a non-native household, drew the attention of several universities in the United States. She wrote ‘In our house, there is beauty in the way we speak to each other … language is not broken but, rather, bursting with emotion. It is a little messy. But this is where we have made our home’.

Hsiao received offer letters from all eight Ivy League universities, including Princeton, Yale and Harvard, demonstrating that even Ivy League colleges acknowledge the lived experiences of students from different backgrounds. In our society, schools should encourage different voices and provide a platform for people to freely and safely express themselves.

Some of the best online elementary school programs encourage students to acknowledge their privileged position and what they can do for those who are underrepresented. Schools should teach students about their social responsibilities to society at large and how each student may contribute to making this world a better place to live.

Schools have historically served as the flag bearers of a just and fair society. These institutions teach everyone the value of humanity and to be the voice of those who are marginalised. Apart from this, schools propel students to immerse themselves in, delve into and explore the lives of those who are regarded as “different”.

Parents, too, have the choice of raising culturally aware children who will one day become global citizens. This is why attending a school that celebrates multiculturalism and encourages students to rethink their pre-existing beliefs is essential. This is where the process of ‘unlearning’ begins, and by sending kids to more global educational institutions, they will be better prepared for professional success in a diverse world.

It’s time for schools to assume responsibility for synthesising cultural differences and teaching students how to incorporate them into their knowledge base. Establishing culturally responsive classrooms or taking steps to design a more culturally responsive online elementary school program will go a long way. Hence, it’s time for schools to introspect, dig deeper and design a student-centred philosophy to formulate a worldview that is not blinkered, and to equip students to think and see the world with new eyes. 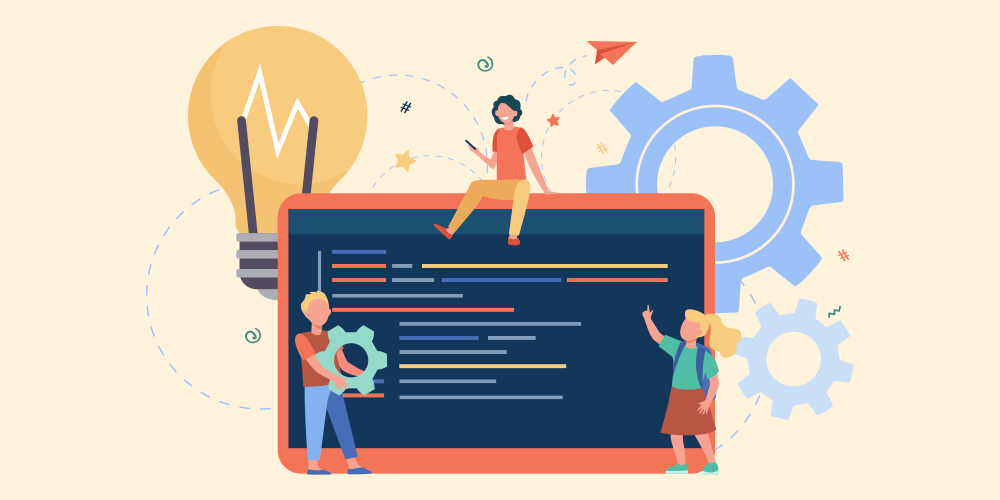 The Importance of Coding in 21st Century Education 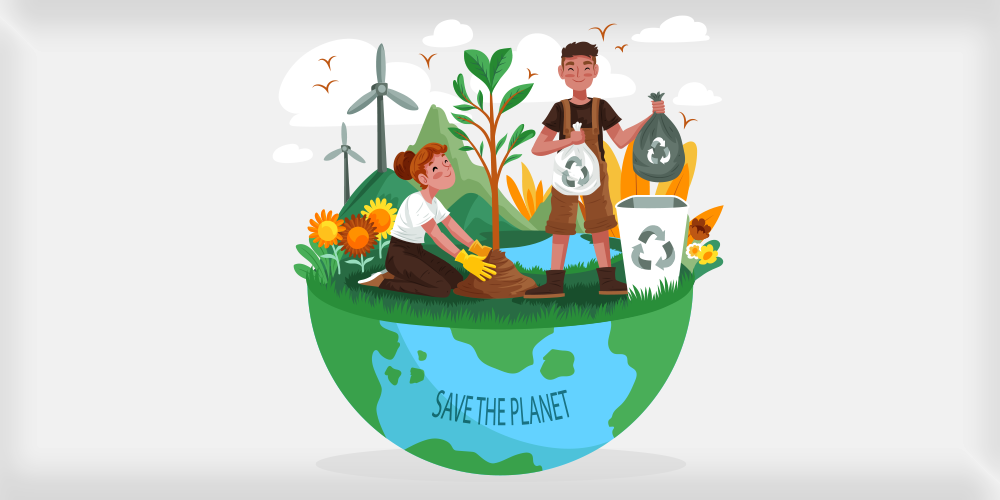 How to Cultivate Environmental Awareness in Schools? 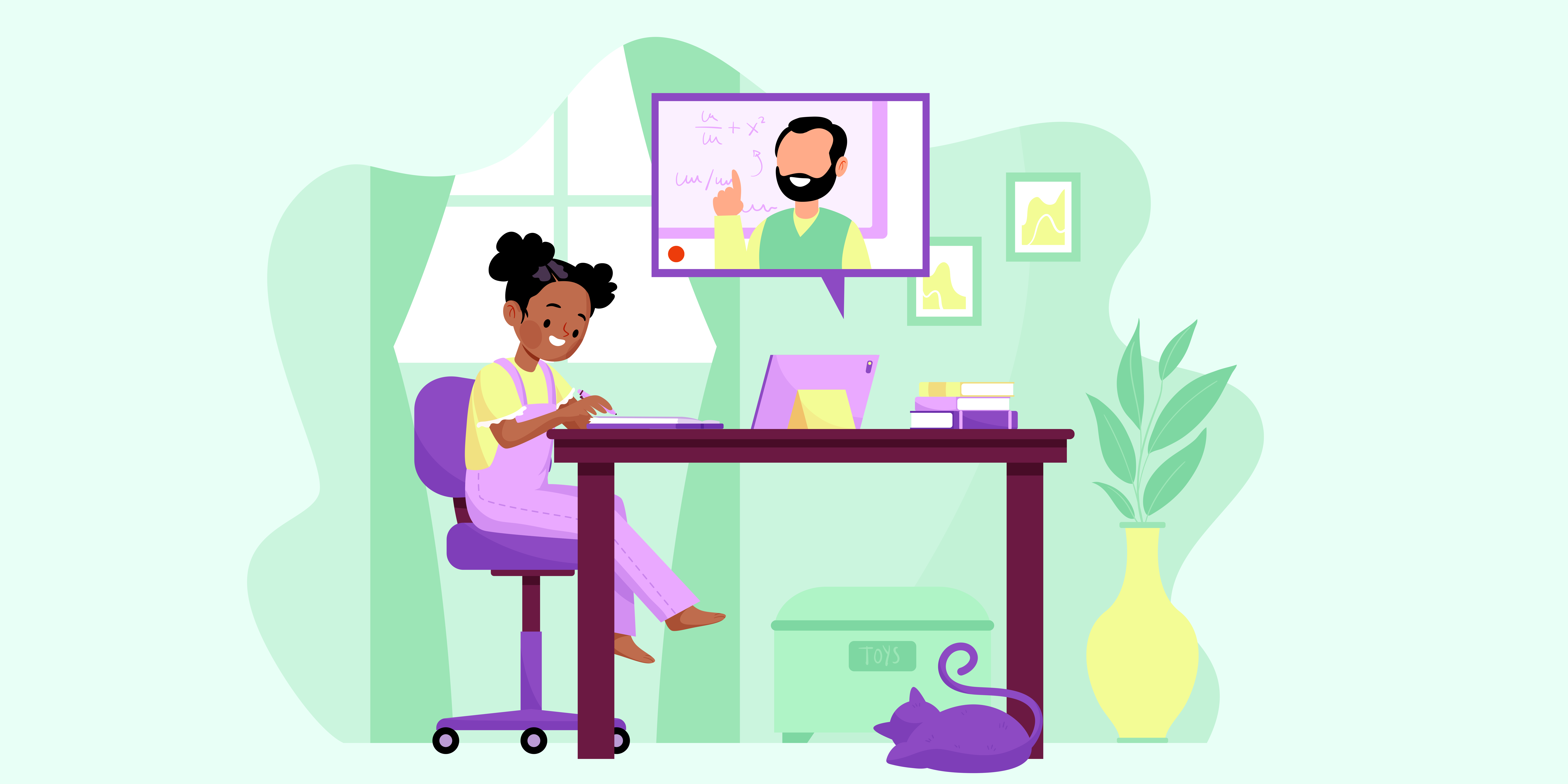 Is Online Homeschooling in India Effective? 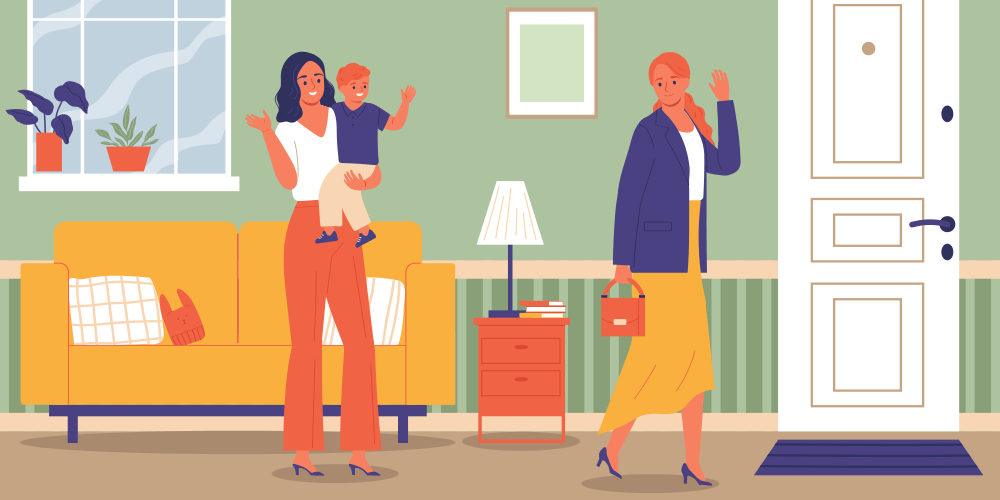